The PMI’s annual Great Debate takes place on October 19th, with the motion: 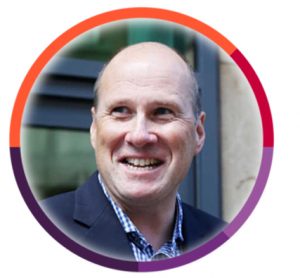 Ivan Yates has had unique life experience in politics, business and media. A former government minister and Wexford TD for more than 20 years; an entrepreneur who founded and developed Celtic Bookmakers to employ 400 people, with €200 million turnover.

He bounced back from bankruptcy in Wales in 2012 to become a highly successful national broadcaster presenting top-rated programmes on Newstalk and TV3; as well as a leading columnist with the Irish Independent newspaper. 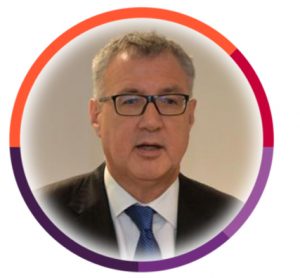 Prof Crown is a Consultant Medical Oncologist with St. Vincent’s Hospital, a role he has held since 1993.  Prof Crown is a graduate of University College Dublin & the State University of New York, and holds degrees in medicine, science and business administration.   Prof Crown has worked to reform cancer treatment in Ireland as chairman of molecular therapeutics for Cancer Ireland, and founder of the Ireland Co-operative Oncology Research Group (ICORG).
He was also former member of the Seanad, representing National University of Ireland (NUI) from 2011-16. 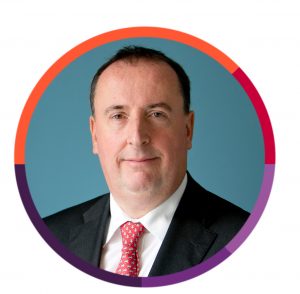 Simon Nugent is the CEO and spokesperson of the Private Hospitals Association.
On joining the PHA in the autumn of 2015, Simon already had an extensive career in public policy and in business representation.  He has worked in both Brussels and Dublin, A former CEO of the Chambers of Commerce of Ireland, he served from 2011 to 2014 as Special Advisor to the Minister for Communications, Energy and Natural Resources.
Simon holds a BA in Political Science from Trinity College. 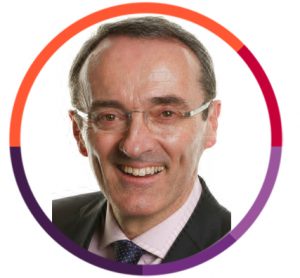 Cormac Lucey is a chartered accountant based in Dublin who teaches finance in the IMI, Charted Accountants Ireland & Smurfit Business School. He is also a frequent media commentator who contributes weekly columns to The Sunday Times and The Times (Ireland editions). He is chairman of Hibernia Forum, an independent advocacy group dedicated to the principles of a free market, individual liberty and responsible and prudent Government. He previously worked in industry and in corporate finance both in Ireland in Germany and in government as a ministerial advisor to the then Tánaiste Michael McDowell. 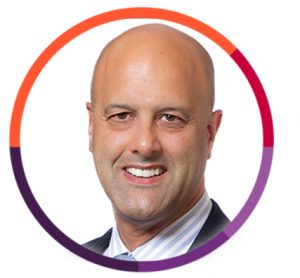 Dr Martin Daly, graduated from Royal College of Surgeons (RCSI) in 1987. Dr Daly
is Principal GP in his practice in Ballygar Co Galway, and is also past President of the IMO. He has
been the Medical Officer of Roscommon County Football & Hurling Board since 1996, and is the
Medical Officer for Roscommon Racecourse since 1994.  In 2014, Dr Daly was appointed Treasurer
of the Faculty of Sports and Exercise Medicine in RCSI.

This event is proudly sponsored by: